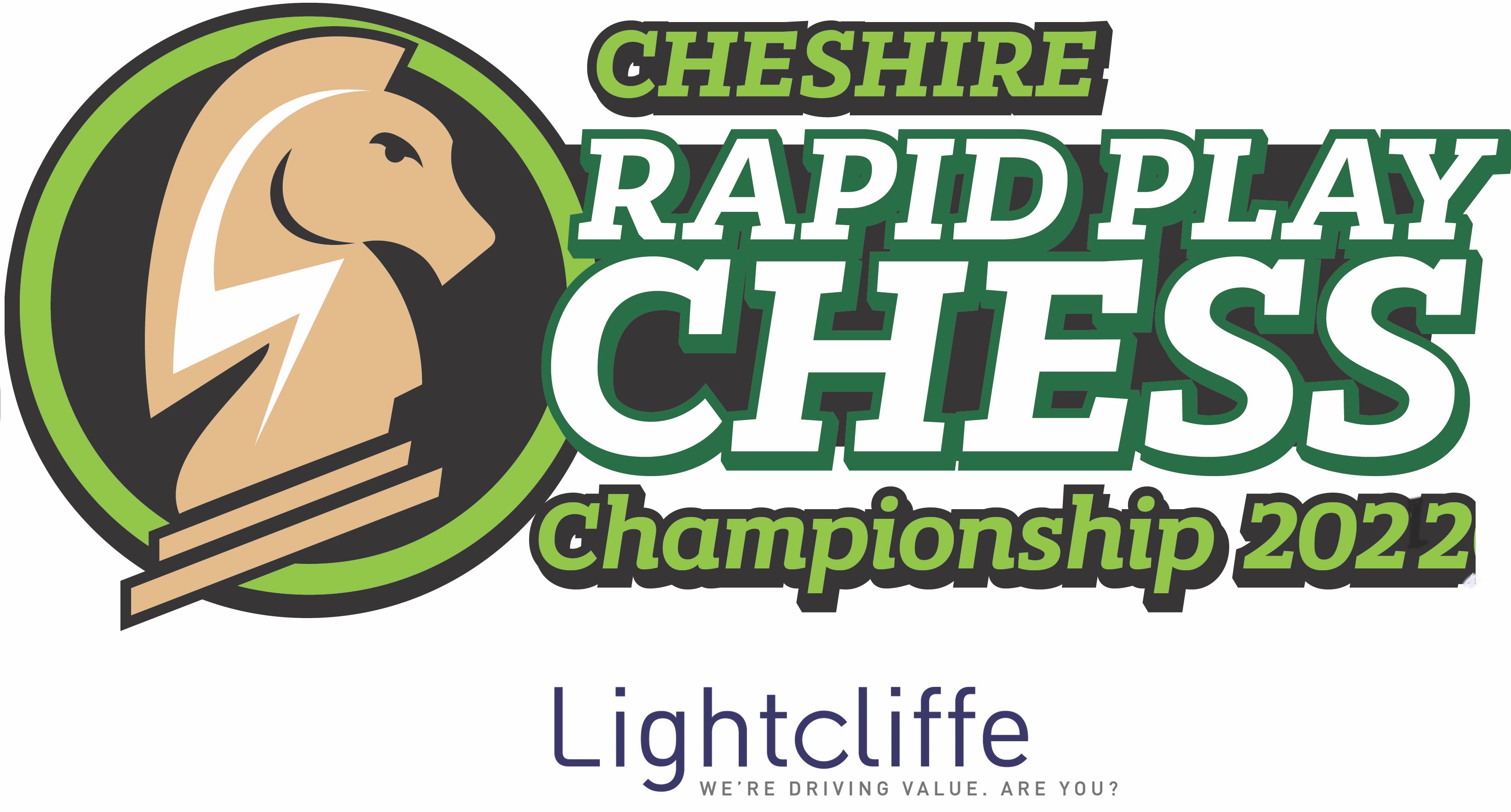 When choosing a place to host a chess tournament, the local Skoda dealership would not necessarily be the first venue that came to mind…..or would it?

The earliest form of the game that’s now called chess can be dated back to India in the sixth century. Like the modern game, this predecessor, called chaturanga (or catur) was played on an 8x8 grid and featured pieces generally similar to those of modern chess.

Coincidentally, although the first primitive wheel dates back to 4000 BC it is rumoured that the very first four-wheel cart was invented in the British Isles around about the same time as chess, so there is a tenuous connection after all.

The main reason that Lightcliffe  is holding its very first chest tournament in the dealership is to continue to build its ties with the local community. While computer game time is generally limited by parents Chess has always been seen as a worthy pastime and encouraged for young children

Chess has also seen a huge increase in popularity during lockdown, so we are hoping that the tournament on Saturday 2nd July is the first of many.

On the day we will also have all our new models on display so for those of you who have yet to discover this wonderful brand all our sales executives will be there to help in anyway that they can.

We are also encouraging all our customers to spread the word to any perspective under 16 chess fan and for all interested parties the entry process can be accessed here: http://congress.org.uk/congress/166/home

So 4 Wheel Carts and Chess have been around for 1400 years, and Skodas for 100 years….its high time we joined them up!

Only One Week To Go

Lightcliffe has always taken its local community responsibilities seriously and… 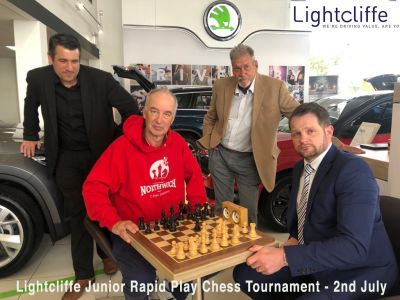 The Lightcliffe Junior Rapid Play Chess Championship scheduled for the…